If you can afford cheese, then HELL YES, you can afford good cheese. I say this as someone who literally can’t afford new shoes even though mine have holes in them. If you hear squishing sounds when I walk, that’s because mop water has saturated my socks. Still, I don’t have to set aside some kind of cheese savings account so I can one day splurge on a bite of Roquefort. Cheese is expensive, yes, but if you can afford the cheap stuff, which isn’t actually cheap, then you can afford the fancy, delicious stuff. In fact, if you do it right, it’s a bargain. Consider this:

Join 13 other subscribers
Follow Your Friendly Neighborhood Cheesemonger on WordPress.com 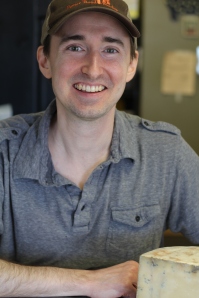 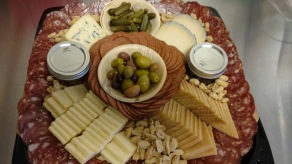 Not sure why olives are the centerpiece, but I didn’t hear any complaints.

Hi, Flory, you lovely thing, you! 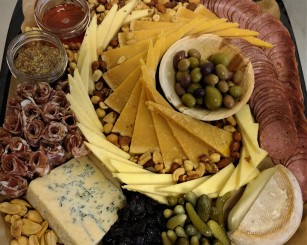 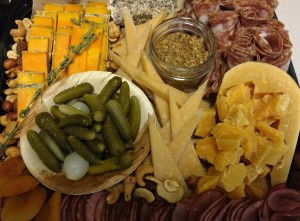